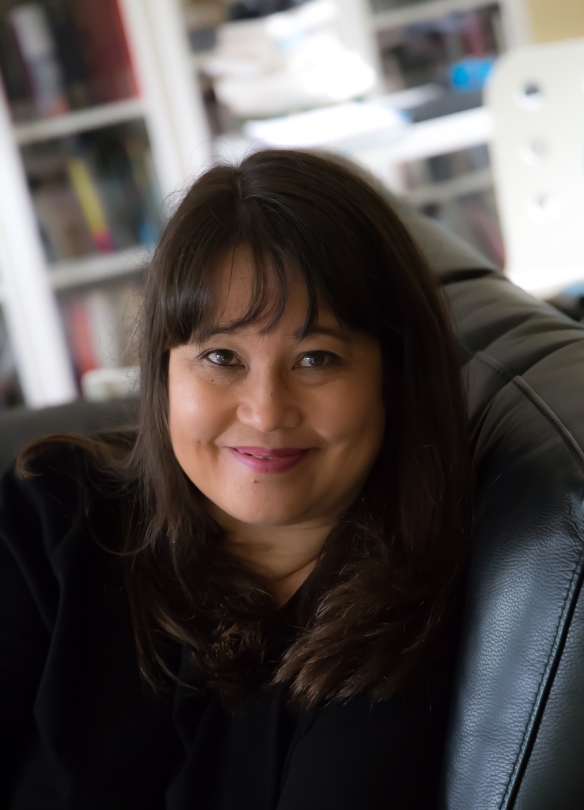 Anna Hansen is a cantankerous grump who is lucky enough to be surrounded by supportive friends and family; people who seem to love her despite her many eccentricities. In her teens, Anna thought she might like to be a computer programmer. But by her twenties, she’d seen the light and had realised that the most exciting place to be, at least for her, was amongst Old Norse scholars. In the tradition of Tolkien, whom she could only ever emulate in her dreams, she began what used to be called an ASNAC course — Anglo-Saxon, Norse, and Celtic studies. She discovered a passion for Icelandic sagas, Beowulf, and Middle English romance. She hasn’t looked back since.

After working for a decade as an academic, Anna decided — along with her husband, who did have some say in the matter — that she wanted to have children. She discovered that life doesn’t just give you children, even if you want them badly. She subsequently embarked on years of fertility treatments. Now, she has two beautiful sons, whom she loves to bits. She’s extremely biased when it comes to their virtues.

As she hovers around the mid-life mark, Anna finds herself keen to return to a passion she had in her youth: writing fiction. She’s also discovered that, even though she’s never displayed even a spark of visual creativity in her entire life, she can occasionally take a pretty decent photograph. For the next leg of her life’s journey, she wants to find out where writing and photography will take her.